Celeste S. Duckworth a dreamer and a single mother of three; went back to College to take classes in Medical Anthropology and Human Genetics her immediate goal was to become a Genetic Counselor and provide a better life for her children, but during the second year at school she wrote a Science Fiction Thriller called, “The Lucy Project, (First Quarter)”  part of a series of four books, which ask the question, What If Natural Selection becomes extinct?  Is there hope?

Celeste is the host of “A Taste of Ink LIVE Radio Program,” which introduces Writers, Publishers, Agents, and Book Clubs worldwide; published and unpublished to talk about their writing projects, and to share valuable advice to up-and-coming writers.  The radio broadcast is featured as part of VERTIKAL LIFE Magazine a Taste of Ink section.

She recently became President of VERTIKAL LIFE Magazine, “A Global Movement of Positive Energy,” where the mission is to uplift, educate, and inspire change in our local neighborhood for the betterment of our global community.  While Publisher for the Online Magazine for the past three years, Celeste cofounded of the Women On The Rise Program a series that gives the “Real Talk” on the Challenges, Successes, and Advice that Women who are on the path to starting a business or pursuing their passion.

She now heads a team of nine individuals who help to maintain VERTIKAL LIFE and its various Radio Programs, Social Media Sites, and their new project; Teen VertiKal Media Camp.

As a writer Celeste’s work has been recognized by the City of Phoenix Arts Council and one of her poems; “An Oasis in the Desert,” can be found in a mural on the wall of the Maryvale Community Pool House, and has been invited to speak at the Shermer Museum and by the City of Scottsdale Arts Council.

A California beach baby, when she’s not writing, or working at Vertikal, Celeste is swimming, studying how to create videos, playing her guitar, singing or traveling.  You can contact Celeste S. Duckworth at  info@csteneduckworth.com. 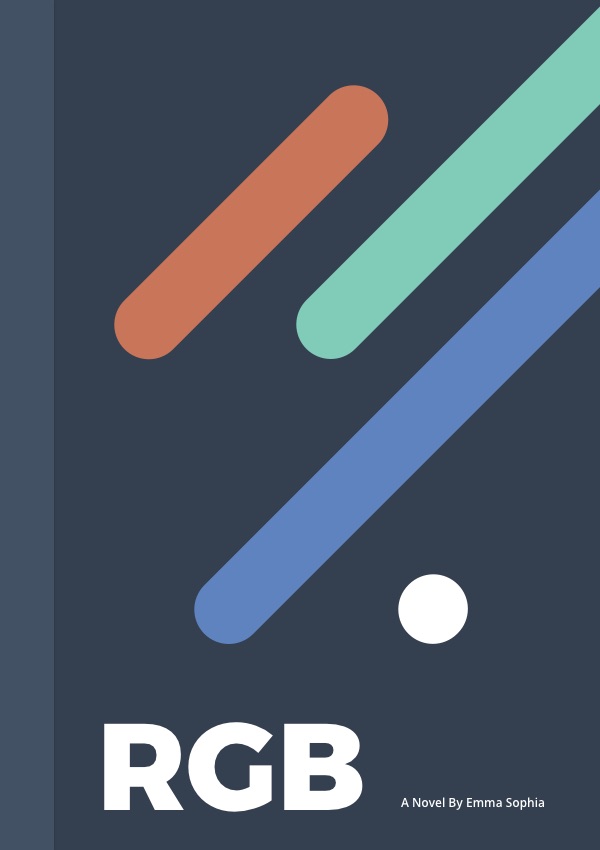 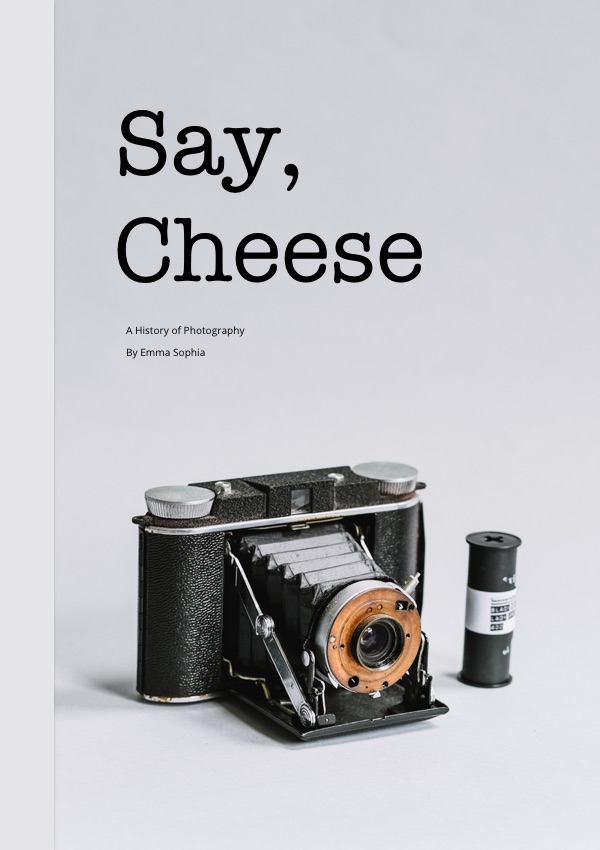 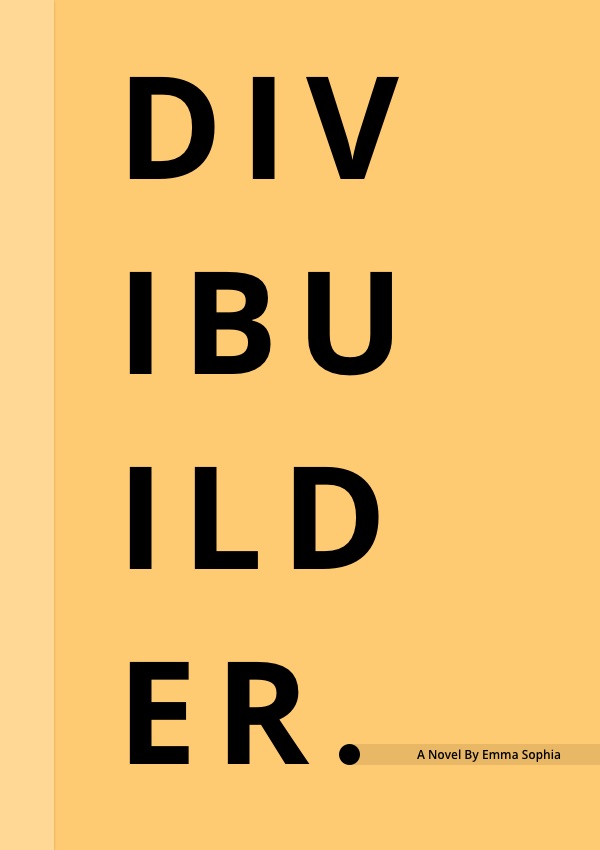 The Last King of Ireland

“I’m trying to speak — to write — the truth. I’m trying to be clear. I’m not interested in being fancy, or even original. Clarity and truth will be plenty, if I can only achieve them.”